Let's just get right into it. 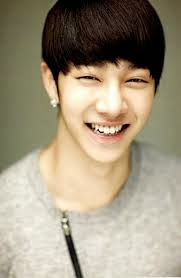 Little known facts:
He debuted as a solo artist by the name of AJ. AJ stood for Ace Junior. Supposedly he was asked to switch his name as it was the same as AJ from Paran, who is AJ from UKISS. Ki Kwang debuted with B2st in 2009 under his real name. 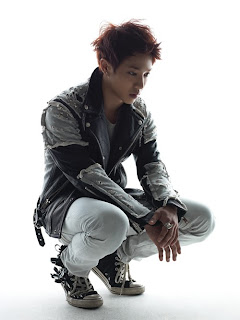 He is allergic to shellfish. (Me too...Let's avoid crustaceans together.) 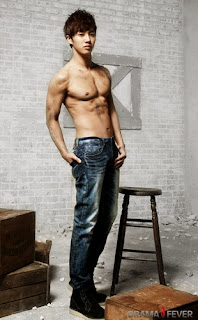 After seeing him in the 4 episode mobile drama 20's (aka Twenty Year Old), it was all over for me. This drama reeled me in, as Ki Kwang plays himself, an idol, who still hasn't forgotten about his first love. When they accidentally meet up, things get a little out of hand as he tries to maintain a love life while he and his girlfriend struggle in the public eye. 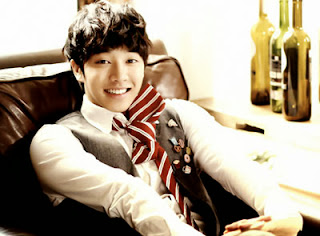 In the drama special My Friend is Still Alive, Ki Kwang plays a high schooler that was given six months to live. I balled my eyes out and cried more than I have for a 21 episode drama in the 1+ hour I watched this. I heard he filmed for only 4 days. What a pro! 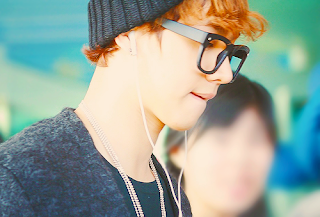 He can pull off sweet... 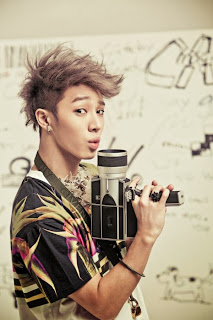 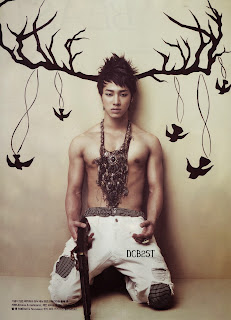 I would post some aegyo but instead I decided to play this route.