Pretty Man, also known as Bel Ami, after the 1885 novel by Guy  de Maupassant about a journalist who uses women to climb his way to the top, is an adaptation of the 17 volume manhwa, Yebbeun Namja by Chon Kye Young.

The drama averaged 4.3% (AGB Nielsen) nationwide, which isn't great. Many people have blamed Jang Geun Suk for the low ratings, saying that he needs to tackle different types of roles. Sure, he has played the emotionally unavailable jerk who eventually charms us with his cat smiles, and ends up intensely invested in love, many times. He's good at it, and we knew that going into Pretty Man.

The problem was that the writing completely failed to deliver a plot that had enormous potential. If the script had allowed for more than minimal character development, had dug deeper into the nature of relationships, and had made connections within the story instead of abbreviating everything and then glossing it all over, viewership would have been higher, and everyone would be saying that Sukkie was awesome.

It's because of the skill and charisma of the cast that the drama was fun and entertaining despite the shallow storyline. There was more than enough charm to keep me coming back until the end. 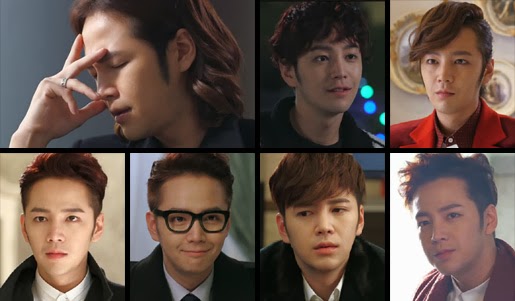 Jang Geun Suk plays Dok Go Ma Te, an ambitious man who uses his exceptional good looks to get ahead. Dating real estate mogul Jaek Hee, he manipulates her into buying him a car and apartment. But when his mother dies, an ex-daughter-in-law of a chaebol family holds the key to him meeting his mysterious father. She won't give it to him until he seduces a series of women in order to learn their strengths. Kind of like a modern day knight having to do quests in order to be prepared for the final conflict. A cute, sneaky knight. Through it all, he has a faithful dog - I mean girl - who will eventually teach him what true love is.

IU captured the character of Kim Bo Tong from the manhwa perfectly, with a bit more refinement. I thought she was going to be a pathetic character such as Aihara Kotoko from Itazura na Kiss (Oh Ha Ni from Mischievous Kiss) having a one track mind dedicated to a man who shows no interest in her. But Bo Tong is capable, talented, creative and strong. Her upbeat vivacious personality could have easily become annoying, but IU was adorable from start to finish. 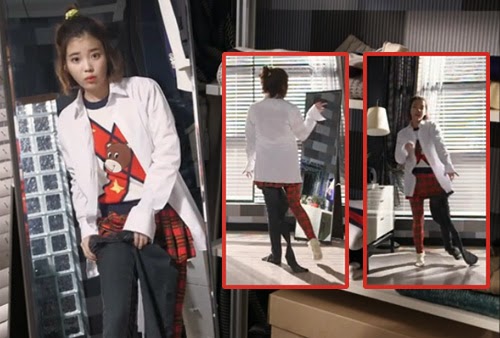 There were several memorable little magical moments in the drama that caught my attention. When Bo Tong is left alone in Ma Te's apartment, she tries on his clothes to fulfill her "girlfriend wearing boyfriend's clothes that are baggy on her" fantasy. The problem is, the pants are too small and she can only pull them up on one leg. 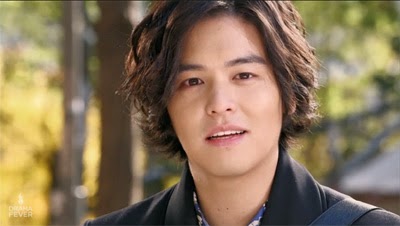 Second leading man David Choi is played by Lee Jang Woo. Now I'm a fan of his, but I definitely feel that he's done a better job in other dramas such as Man of Honor and I Do, I Do. Although he did portray his character in an endearing way, it seemed like his emotions were disconnected and he was just going through the motions of acting. 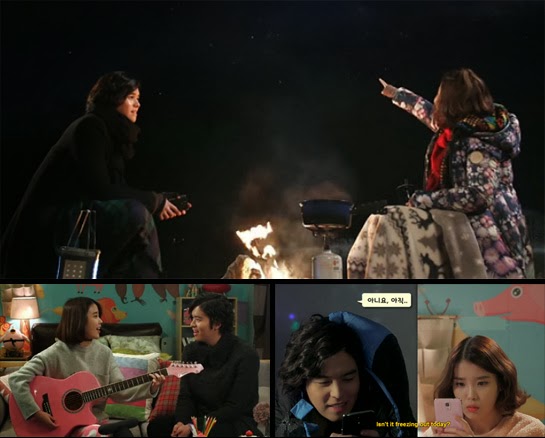 Kim Bo Tong and David Choi created a lot of nice memories together to sway the audience to his side. Take note, guys, this is actually the way to a woman's heart. 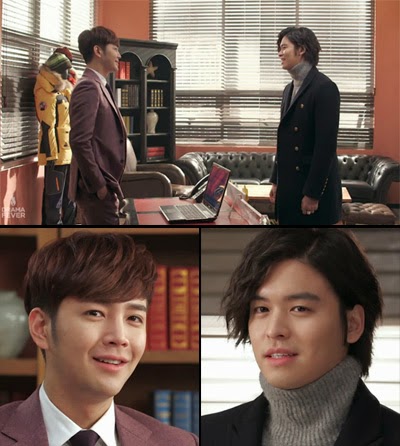 There was a little bit of chemistry between the guys as well. Okay, while the bromance aspect wasn't exploited to the fullest, it was nice to watch their relationship develop as far as it did. 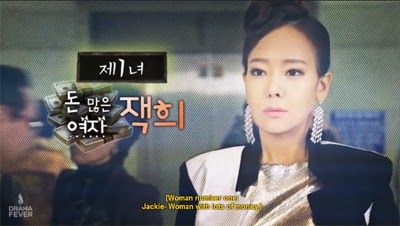 Each woman on Ma Te's list was exceptional in her own way. While we saw a lot of interaction with the first three, the whole concept of learning from these women became more diluted as time went on. It was gratifying when both sides mutually benefited, but there were also times where Ma Te flat out used and abused someone, or just curried favor instead of actually gaining a skill.

The lengths Ma Te took to tailor his look and his approach to each challenge was fun to watch, though the writers could have done so much more with it!

I can't complain about the production quality. It was a pretty drama to look at from the sets to the cars to the fashion. Although the hair didn't always appeal to me, our stars always looked glamorous.

Kim Bo Yun played our baddie, Na Hong Ran, and she did it well. She was ruthless, yet showed vulnerability as well, so while I was outraged by her behavior, I couldn't really hate her. Not completely. 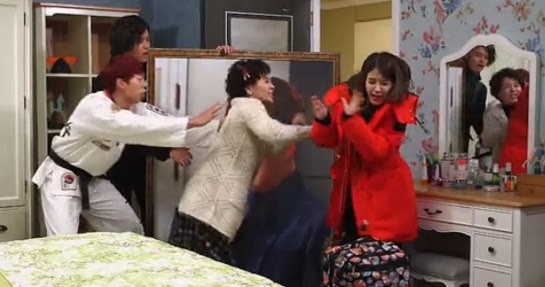 Lee Mi Young as Lee Mal Ja was a good fit for Bo Tong's mother. She's got a goofy charm to her that shines in a comedy. Yeo Hoon Min from U-KISS played Bo Tong's younger brother, Kim Dae Shik. HIs character was too limited to really appreciate, but he performed well. 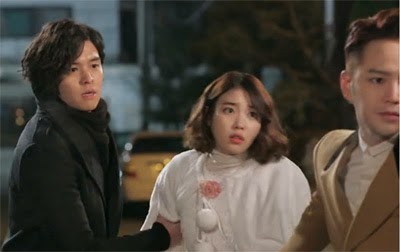 Watching Ma Te come to terms with the balance of his feelings and his ambition, and David step up to take a more protective role was satisfying. The fact that Bo Tong's character remained static seemed fitting since she was a catalyst for those around her.

Sukkie uses micro-expressions in his acting, so it's always enjoyable to watch him closely. He's a seasoned, complex actor, and though his talents weren't fully utilized in Pretty Man, I love him in this role.

The boys shared a nice chemistry, though Sukkie carried it more than Lee Jang Woo did. It's always much appreciated when slash compatible scenes appear in a drama. See Melting Moments. 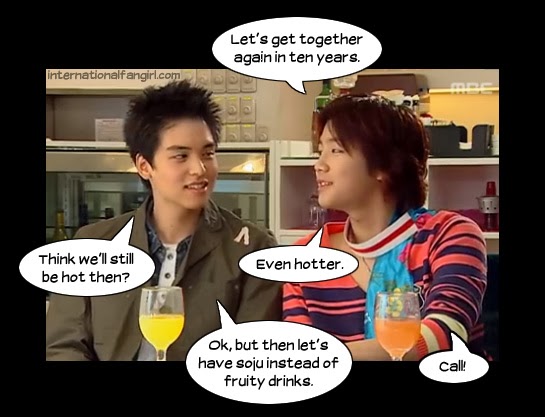 The end seemed rushed and the resolution wasn't consistent with the premise of the plot, which made me wonder what it was all for. Pretty Man proved to be a shallow drama all the way through to it's gift wrapped ending.

While I really enjoyed everyone's performance, the writing kept this drama at a rating of six. Fans will still find it worth watching, but for someone new to kdrama, I'd suggest starting off with a series with a higher rating from our Drama List.
Posted by Panda at 1:29 PM