Looks like there's a new guy on the list. If you don't recognize the name, maybe the face will do the trick. Here's my first Point of Weakness of the Year. And he's Japanese! 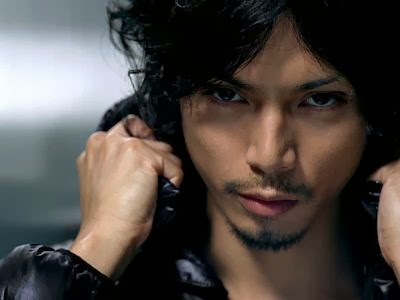 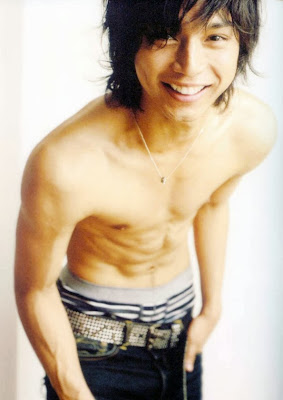 First place I recalled seeing him was Hana Kimi (Hanazakari no Kimitachi e) where he played Minami Nanba. This character was the head of the second house and nephew to the school doctor. The following actors also played this character in other adaptations: Renn Kiriyama (2011 version), Danson Tang (Taiwanese version) and Seo Jun-Young(Korean version, To The Beautiful You) 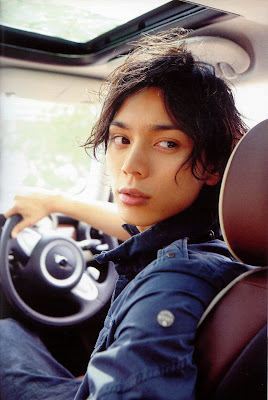 Hiro is married to the beautiful Ayaka, and has been since 2009. 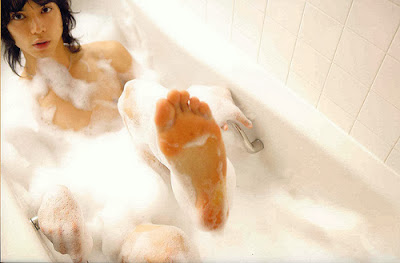 Hiro will be playing Sebastian in the live action movie for Black Butler (Kuro Shitsuji). His character is a demon butler with some bad ass moves. I am excited since I loved the anime and expect Hiro to do an awesome job as Sebastian in the role that marks the end of his 3+ year hiatus. He also slimmed down for the role. (Not like he needed to...but he still looks great) 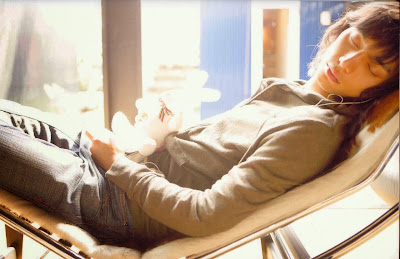 Here's the trailer to Kuro Shitsuji which will be released later this month.


Images copyrighted to their respective owners.
Posted by Batzy at 11:10 AM