Minna-san! Gomen ne! Have you ever started a project and had it get out of hand until you realize that you've taken over 100 screenies of a 3 minute and 17 second music video, then had to squeeze it all down, but still end up with 47 images that you then subject everyone else to?

On the plus side, the English translation is provided, so it's more like a music video recap.

LM.C's new mini album will be released on February 12, 2014 and will include eight songs:

My Favorite Monster starts off with a 50's horror flick feel as the title flashes on the screen. While their brand of electro-rock/pop is usually quite energetic with a hectic feel, their new single is somewhat smoother and leans more towards a dance sound.

Our boys are introduced with Maya uncharacteristically sporting all white. The lyrics make mention of angels and devils, so whether it was planned with that intention in mind or not, it's fitting. 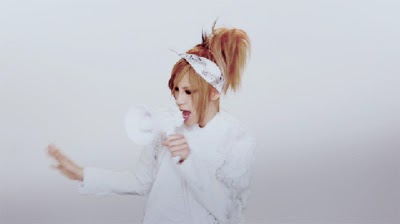 That thing living inside my head couldn't keep his mouth shut today either.

Even if it has no name, even if it's biting and gnawing, it's the most special to me.

Just kidding! Hallelujah! What's that thing called moral? The one residing inside my head isn't such a precocious child. It's

A real intention and an official attitude, hope and despair, those words don't matter to this guy.

We can't save with love and courage. 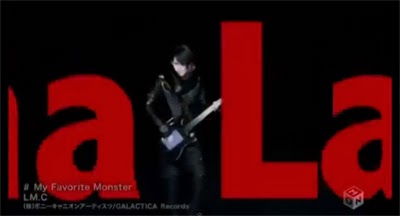 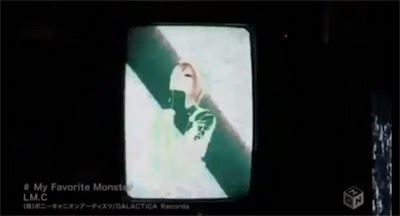 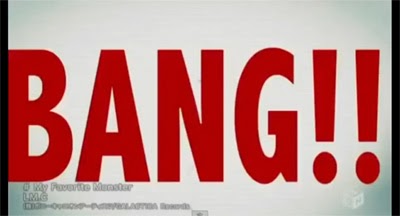 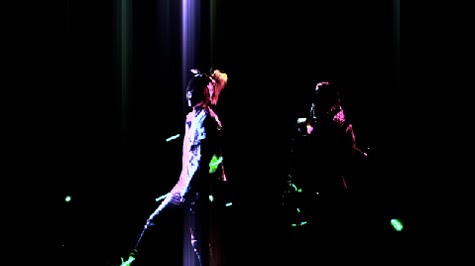 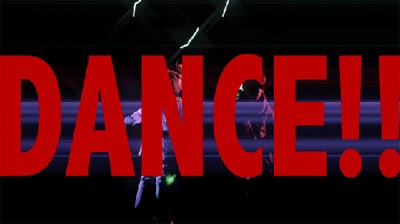 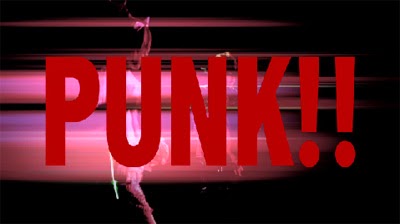 Talk as much nonsense as you want. 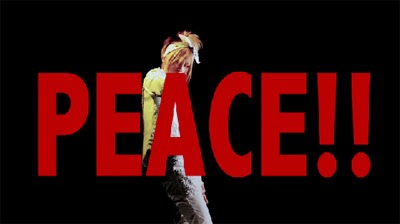 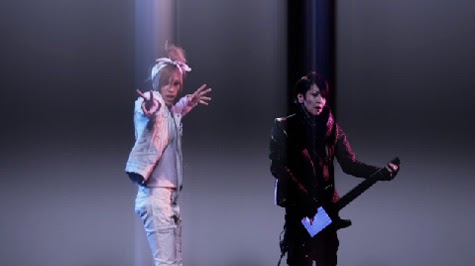 It wasn't my intention to make this happen but I'm not the one who chooses, am I? 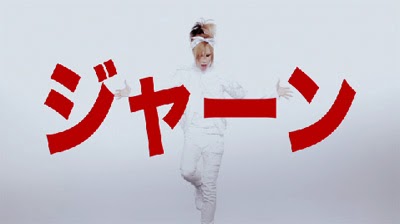 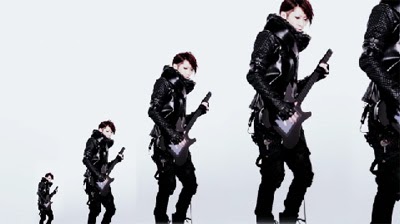 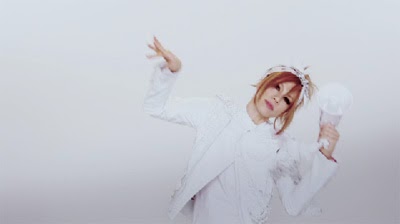 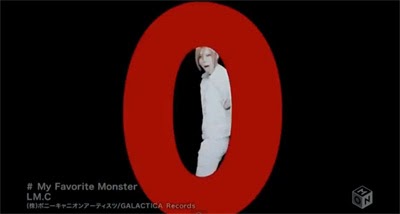 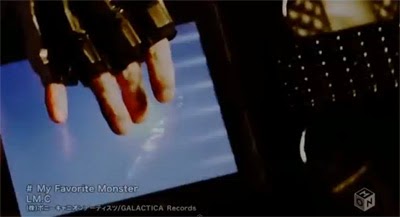 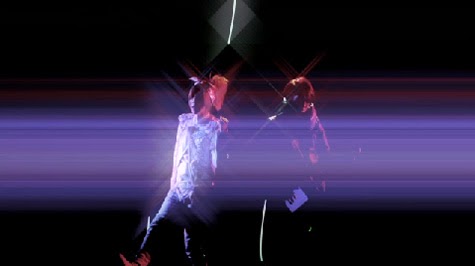 This thing living inside my head, it's impossible to dislike it.

That girl over there may behave like a saint.

But once you take their masks off, everyone's a monster. 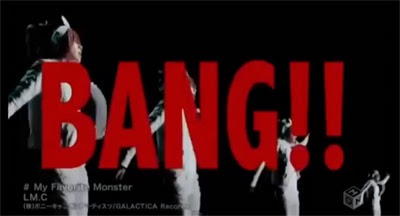 Get loose even all you gods and goddesses. 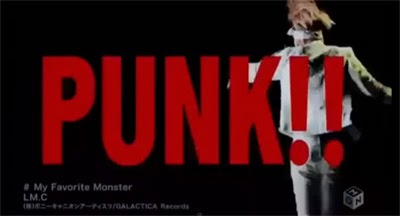 Be as selfish as you want. 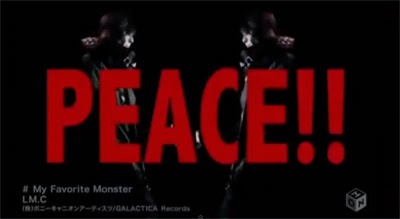 What you do now will be carried onto your next life and to the life after that. 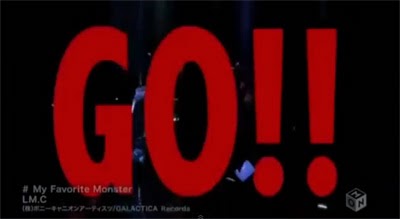 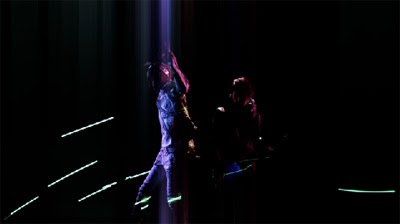 You spend so much time planning for the future, but honestly you're fine without any plan at all. 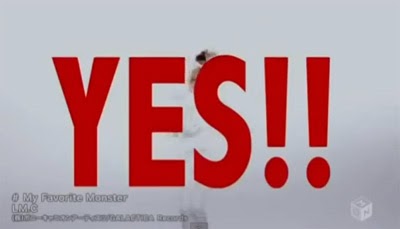 It's the revival of the dead, light your fire! 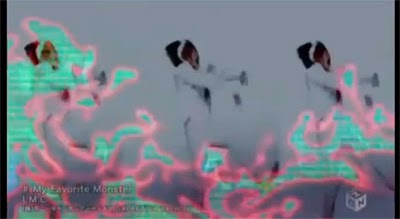 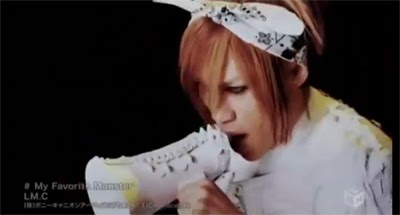 If you hesitate - Say "Achoo!" - I'm not going to end my life halfway.

This is from the 1969 anime, The Genie Family in which a genie appears from a bottle every time someone sneezes.  The motto of the English version is "Make everyday like paradise." and "You sneeze, I please, that's the way it goes." 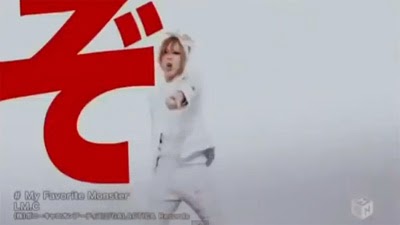 The song talks about how emotions can override rational thought, and at those times a monster emerges. Everyone has one, and it's best to just accept it and live life to the fullest.  We all have problems, but that shouldn't get in the way of being happy.

Catchy, with their signature strong beat, My Favorite Monster is fun and easy to dance to. Maya's voice is to die for, and though they introduced it to unnecessary auto-tuning, it wasn't overdone enough to make me cringe. The boys were going for a more modern, club sound with the beat and sequencer during the interlude, and tweaking Maya's voice a bit. Those elements aren't incompatible with their style, so overall I think they were successful.

Though the video is simplistic in the extreme, it does include and spotlight the fans, so I have to give them credit for that. If only I had submitted a monster!

LM.C will embark on their Perfect Fantasy tour at Akasaka BLITZ on February 7th and will conclude it in Nagoya on April 6th. The question now is, can I get to Japan this spring?