First Impressions:// You Who Came From The Stars (Version Batzy)

Boy did the graphics suck in the beginning of the drama. WTF was that anyways. Talk about terrible. At least by the end of the episode they seemed to be a little better.

Now lets be serious. I only decided to watch the drama because of Kim Soo Hyun. I figured, hey! I should try and write a first impressions like Unnie. And then the shower scene happened and my brain turned to mush. So read Panda's version instead. 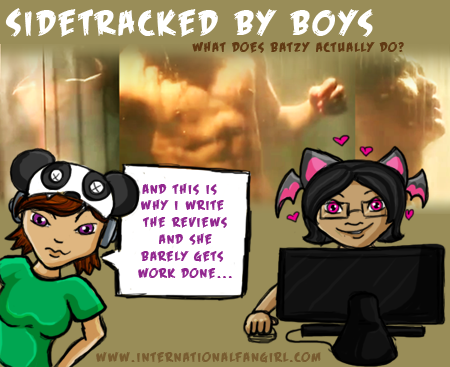 I hear he will be going to the military after this is done. -whimpers-
Posted by Batzy at 9:04 PM