There's something about the CNBLUE boys. I fell in love with Jung Yong Hwa while watching You're Beautiful, Kang Min Hyuk during You've Fallen For Me, noticed Lee Jong Hyun in A Gentleman's Dignity (sorry it wasn't love, maybe next time) and now my new bias and Point Of Weakness is Lee Jung Shin who really steals the show in My Daughter, Seo Young which I'm currently watching. 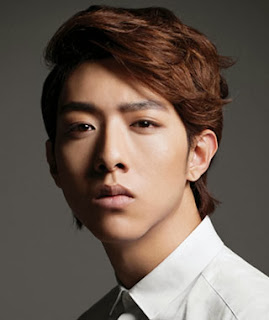 Lee Jung Shin
DOB: September 15, 1991
Birth Place: Seoul, Korea
Blood Type: A
Maknae Bassist, Rapper and Singer for CNBLUE
Model and Actor
He starred in 4minute's Heart to Heart MV
He and Min Hyuk do 99.9% of household chores in the dorms.
In early interviews he said all members shared chores equally.
The rumors of him being gay stemmed from the bob haircut he wore when he debuted.
At 187cm tall, it's hard for him to go unnoticed in a crowd.

Yong Hwa's love towards him is well known to fans.
Jung Shin attributes that to their similar personalities.
Jung Shin is very close to his older brother and they message each other on Kakao Talk.
His talent is lightening up the mood and encouraging others.

He's got a goofy easy smile and his friendly personality really shines through in everything that he does. So when he's edgy, it always takes me by surprise. Don't get me wrong though, I definitely appreciate a bit of darkness in the mix! His 2012 Cosmopolitan spread sure showcased that, with the Singles shoot showing a lighter albeit still serious side of him. 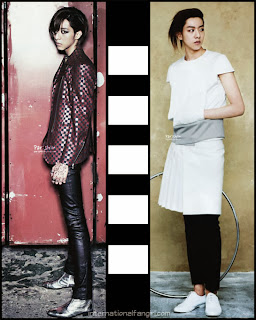 Jung Shin said he hadn't expected to act again so soon after My Daughter Seo Young, when he landed the role in The Blade and Petal aka Sword and Flower or Knife and Flower. It competed in the same time slot with Lee Bo Young's I Hear Your Voice whose average AGB Neilsen ratings were 18.8 nationwide. The Blade and Petal ended with a dismal average of 5.5%. Jung Shin had asked his former co-star to go easy on him, but I guess she didn't listen! Even after finding out that she's his ideal type. Ah well, he was still happy to have worked with her. 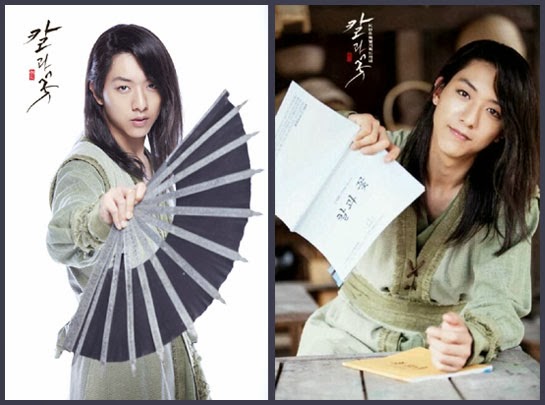 Lee Jung Shin is talented and hard-working in everything that he does. He's also very cute and funny which makes him my first POW Puppy. Regretfully I don't have time to make fan vids too, but I found a couple online that are worth watching. The first has some pretty funny clips and blunders:

The second has a good selection of song, rap, clips and photos that show off Jung Shin's personality and abilities: