I had the chance to check out 2PM's Go Crazy Tour in New Jersey's Prudential Center on Friday the 14th of November. Unfortunately, I do not have an awesome camera, which has prevented me from writing about a lot of the things I attended this year. It did not stop me from taking pics with a camera I borrowed. Excuse the quality, but I am determined to get my own camera soon. I hope to attend more concerts soon and take some awesome pic in the future.

The boys opened with 2 songs that I was dying to see, Heartbeat and Without You. After those two performances, my brain went into fangirl mode and I lost track of following the tracklist. Next time I will try to be more professional, but I make no promises.

Taecyeon and Chansung did a duo track. Jun. K and Wooyoung performed Superman which was pretty awesome and full of energy. Junho and Nichkhun performed Love is true together. The members also performed Wooyoung's Sexy Lady together. Other songs included Go Crazy, ADTOY, Come back when you hear this song, I'll be back, Hands Up, 10 out of 10, Game Over, etc.

The interaction with the crowd was pretty good as the members that did not speak english well attempted to after being pestered by the english speaking members to do so, which I found adorable.

Dances were on point.Vocals were amazing. Visuals (as in the lightshows and transitions) were good despite a few hiccups. At some point shirts were ripped off, and hips thrusted. I approved. Good job guys. Their hardwork, efforts and repeated notions of their appreciation for their fans and shock of the support they received for the event just bumped them up a notch on my list. 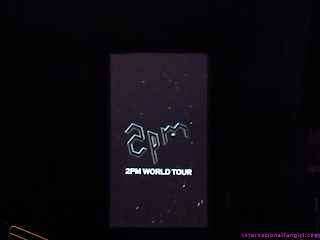 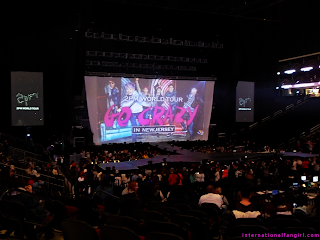 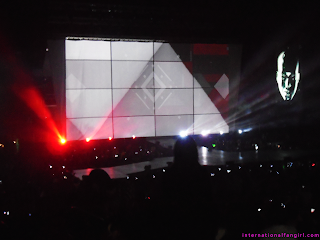 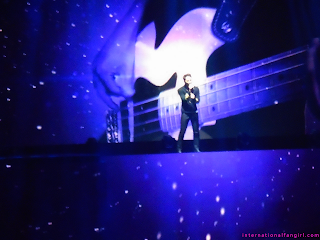 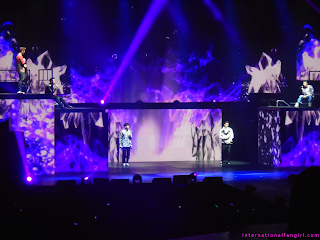 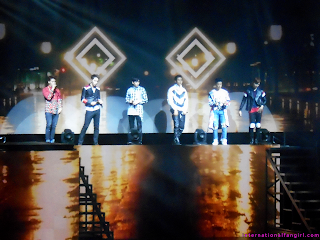 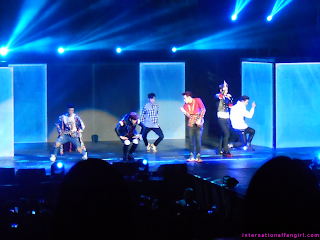 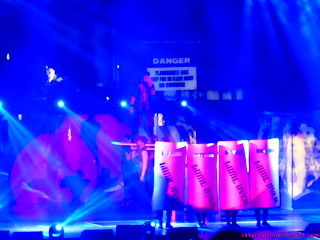 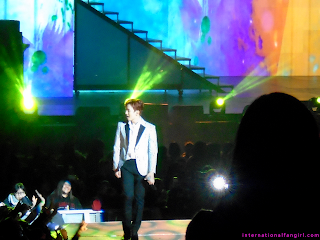 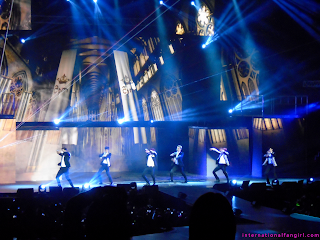 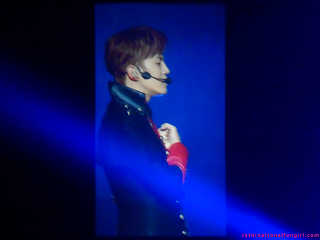 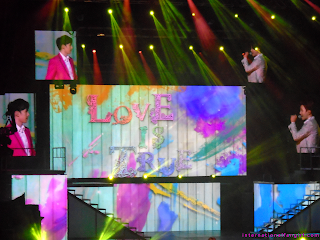 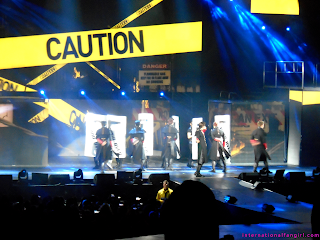 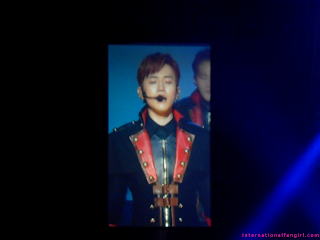 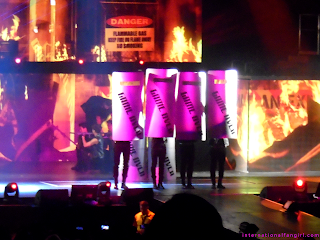 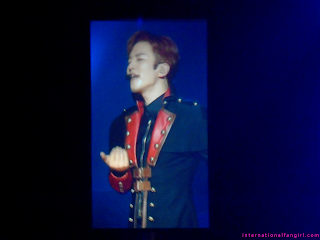